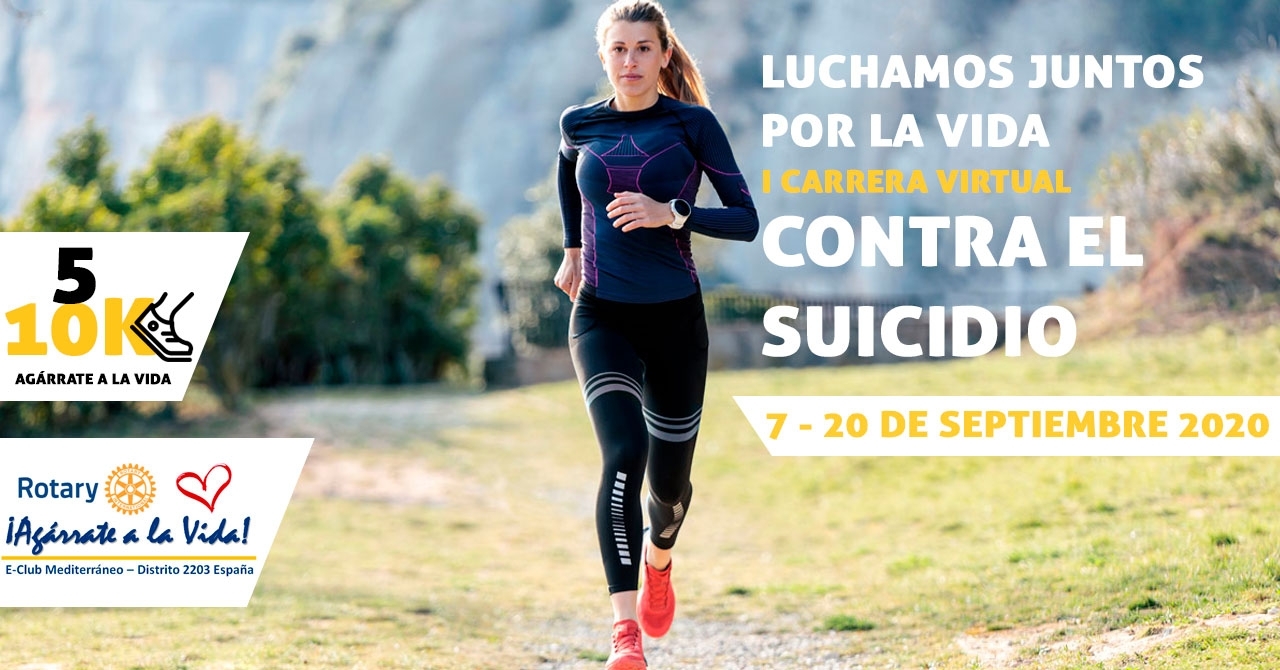 Rotary e-Club del Mediterraneo 2203 is running this race to fight suicide, a public health emergency, the numbers are exorbitant:

More than 3,600 people take their own lives in Spain - nearly 1 million worldwide

Rotary is an international service organization whose purpose is to bring together business leaders, university and nonuniversity professionals, with the aim to provide humanitarian service in their communities, promote high ethical standards in all occupations, and help build goodwill and peace in the world. 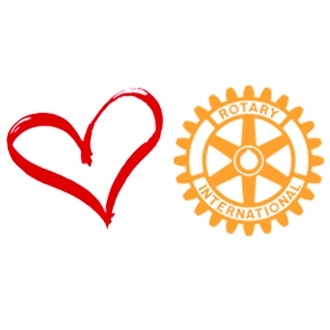 The aim of the race is to raise funds to be donated to help against suicide, which is the second cause of death among young people in Spain.

The race supports life in Spain, these are the most remarkable figures:

More than 3,600 people take their own lives in Spain - nearly 1 million worldwide

- It is the second cause of death for young people between 15 and 29 years old, after tumours

- Talking about suicide is the best prevention: it saves lives How does it work

Register online in a simple way to run or walk for refuge with a €10 registration fee. You can synchronize with Garmin, Polar, Fitbit, Strava, Apple Health and Google Fit and download your bib.

Between August 7 and 22 September you can run or walk on a road, trail, treadmill or wherever you want. It is an individual challenge and a way to show your support for refugees.

Once you have completed the challenge, your participation diploma will be enabled automatically.

Not only will you have reached your goal. Your career is a way to support and make visible the situation of those who have to start from scratch. With your colaboration we will help reduce suffering  .